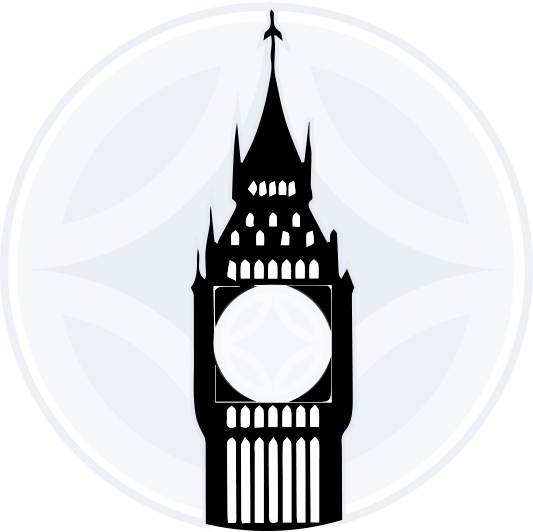 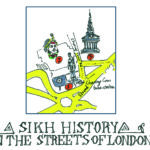 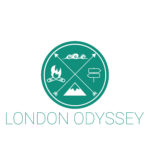 A collaboration that arose at the turn of 2017 with London Odyssey, resulted in a beautiful hand illustrated self-guide map, to bring alive Anglo-Sikh history in the Trafalgar Square and Whitehall area. This map is available to you, if you contact me, and send across a small donation to cover costs.

In 2010 I was at Trafalgar Square, attending the annual Vaisakhi celebrations. I was amazed at how thousands of Sikhs were gathered in the Square, and yet it seemed no one knew the story of the war cry of General Havelock to his Sikhs at Lucknow in 1857 and his message of thanks to his regiment, the Ferozepure regiment of Sikhs, memorialised in the centre of London.

In those years, I imagined seeing groups of UK Sikhs learning their Anglo-Sikh heritage and people starting their own journeys of discovery, and the initiative ‘a little History of the Sikhs – Walking Tours, Day Trips and Study Visits’ began.

On 29 April 2017, I found myself given the opportunity to share ‘a little History of the Sikhs – Trafalgar Square and Whitehall’ with Sikhs, tourists and passing Londoners who enjoyed the Mayor of London’s Vaisakhi in the Square event. A self-guide walking tour map for the centre of London was researched, designed and produced in a collaboration with London Odyssey and Ajit Singh from UK venues Printing.

Sikh History on the streets of london